Don’t judge a book by its cover

Are you letting a Job Title hold back your career?

Don’t judge a book by its cover – are you letting a Job Title hold back your career?

How many times have you heard the phrase, “don’t judge a book by its cover”?

As a recruiter, it’s my role to speak with individuals to understand their requirements and learn about their career aspirations. When discussing what they are looking for, one of the most common requirements specified is that of the ‘job title’.

Many people can work their whole career just to attain a certain job title. Many can feel that a certain job title is holding them back and is either ruining their chance for future progression or is offering an unfair indication of what they actually do within their role.

Don’t judge a book by its cover. It has been my experience that too many job seekers focus too much on a job title.

I have worked on behalf of countless clients and businesses over my 12+ years in recruitment and if I were to look at the same job title across varying sectors and businesses each correlating job title will have a whole different set of job descriptions to the next.

One thing to take into consideration is that not only does a job title keep employees happy at times, but they can also have a positive impact on clients. For example, let’s say you are negotiating a deal for a new supplier. You ask three different companies for a quote. One company sends in a Sales Representative, the other sends in a Sales Executive, and the final one sends in their Area Sales Manager. On paper, all three of these people have exactly the same salary and same job role.

Just based on their title, which of these people would you assume would be more superior?

In reality, it could be the Sales Representative who has 3 more years experience than the others, has greater knowledge of the products and has the autonomy to make a decision regarding discounts.

I believe that a job title should never hold you back, nor should you focus solely on them.

If you are looking to progress your career either within your current employer or by exploring external opportunities, I advise you to never allow a job title to limit you on what you set out to achieve. If your responsibilities have the potential to help your company to grow and for you to develop your experience, then you should do it – never mind what your job title states.

I have also known people to hit their desired job title and then stagnate as they stopped pushing themselves to keep developing their experience as they felt their job title described what they are. Securing a promotion or finding a new job in a higher role is a great achievement, but that does not mean you should rest on your laurels if you have grander aspirations. Regardless of your job title, you should always assess whether what you do on a day to day basis is providing you with professional development.

Using the same example; an Insolvency Administrator with 2 years of experience dealing with corporate insolvency cases in one company could also be called an Insolvency Associate, Insolvency Executive, Restructuring Analyst or Insolvency Case Manager in others.

The big problem that occurs here is that a job title deemed as ‘inferior’ could actually be a step up. So never allow a job title from putting you off applying for a certain role. That ‘inferior’ job title could quite possibly be the step up in your career ladder that you have been looking for! The role may give you access to more complex clients, larger clients or a more in-depth role in client assignments.

So, going back to my initial statement.

When it comes to job titles, don’t judge a book by its cover. Do not over-rely on job titles and allow them to hold you back in the quest for a new role, a new career, and a new challenge. What should be important to you is the job role that you will have to work on a day to day basis – and perhaps the salary if you are this way inclined. A job title is just that; a title, and at the end of the day only separates a certain company’s hierarchy and in no way defines what you are, who you are, and how you do it.

I’m not saying that Job Titles hold no value at all, just that there is much more to a new career opportunity than what it states on your business card.

Dig deeper than just the job title and you could find yourself achieving quicker and better career development than you ever hoped for.

My opinion on Job Titles is based on my 12 years+ of recruiting for Accountancy Practice and Insolvency professionals. Job titles may have greater importance within other industries.

For advice about your career options, speak to Scott Lowes at Levitate Recruitment, specialists in placing practice-trained accountants and insolvency professionals across the UK, and find the right role to suit your ambitions. 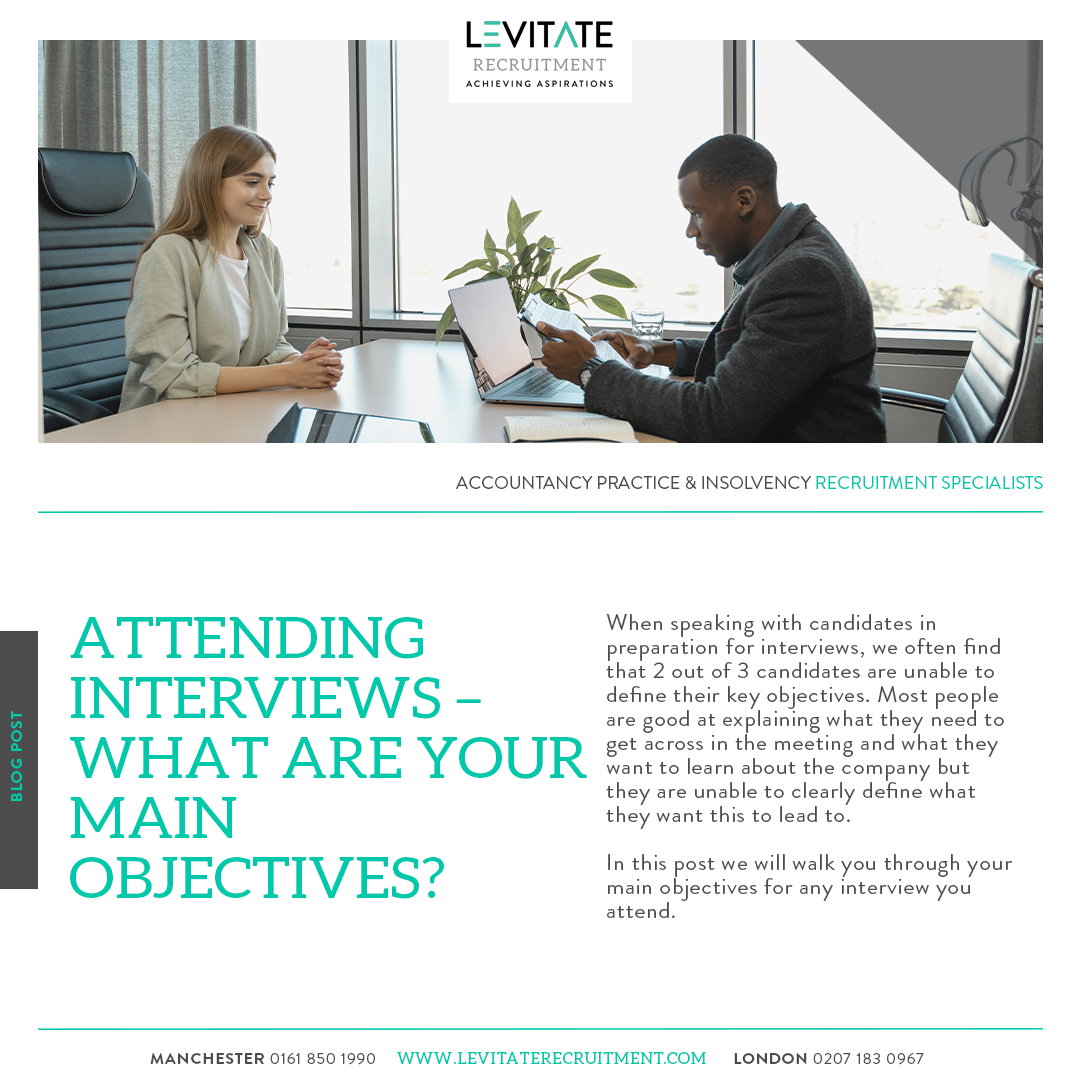 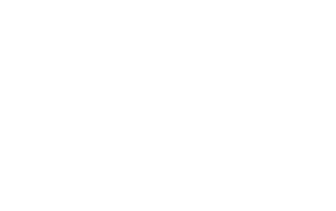 Attending Interviews – What are your main Objectives? 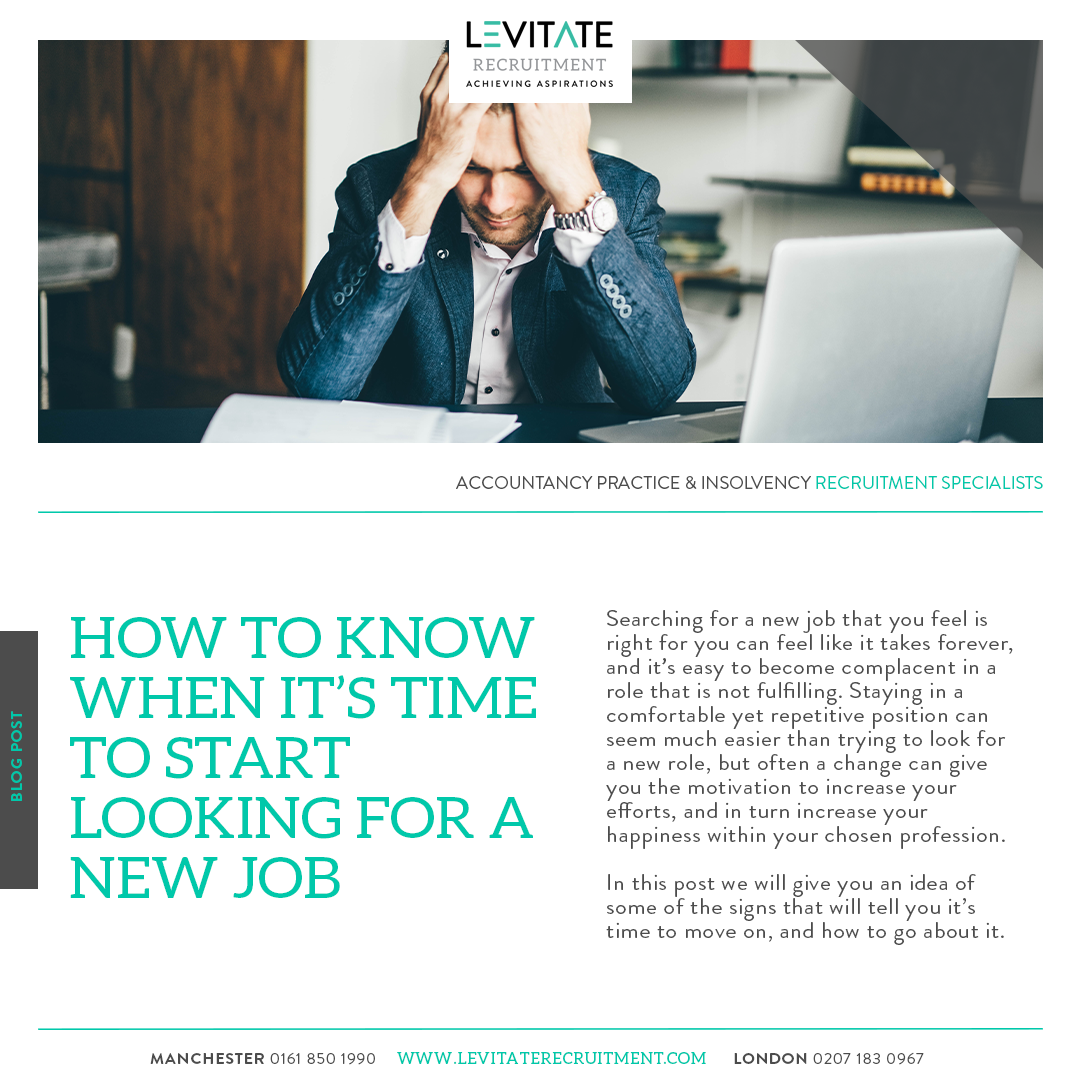 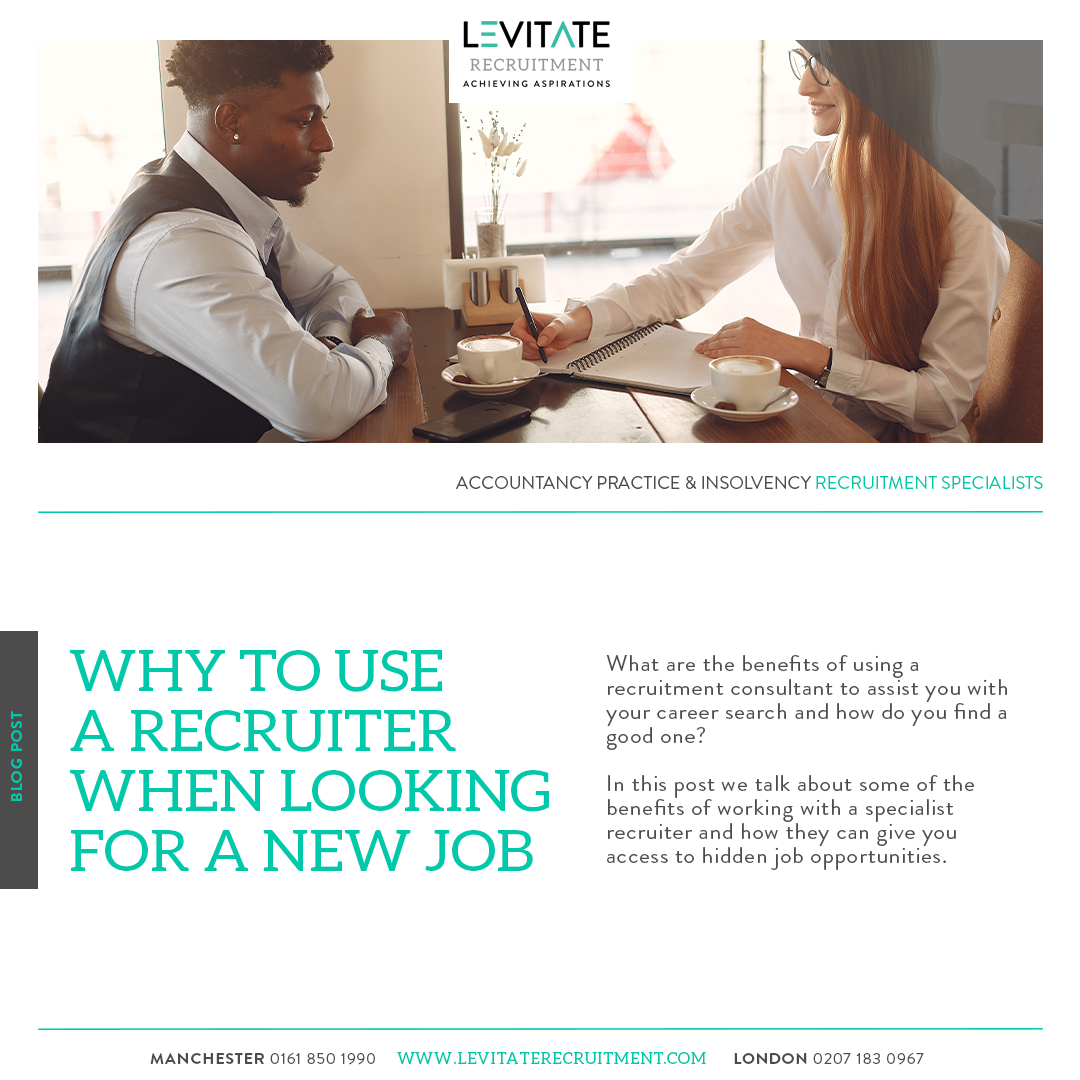 Why to use a recruiter when looking for a new job